It’s my birthday month! 30 is creeping up on me… I’ve got a whole post about that coming soon.

Here’s an update on what happened in May, strap yourself in. The desktop backgrounds are at the bottom if you don’t want to read the personal update, just scroll down! 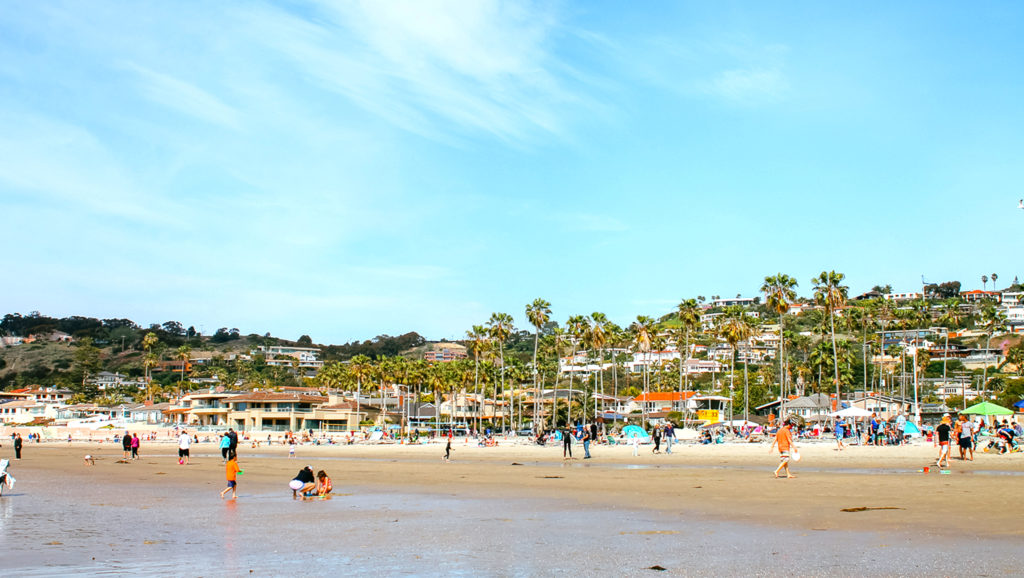 On the blog in May:

TLDR: Personal life in May:

Getting the call that my dad had skin cancer, and the bad kind was hell. You don’t fully know the range of your emotions and how they can come out of know where and kick you in the ass until something scary like that happens. I would be fine one second and then feel like shit the next, and not know where it came from. It was one of the longest week and a half I’ve ever experienced. The day we got the call that he was cancer free I fell asleep right after the call in the middle of the afternoon and took a 2-hour nap. My body and brain were exhausted. Keeping going like everything was fine and normal, while deep in your brain it’s screaming at you that things might be very very not okay is exhausting. 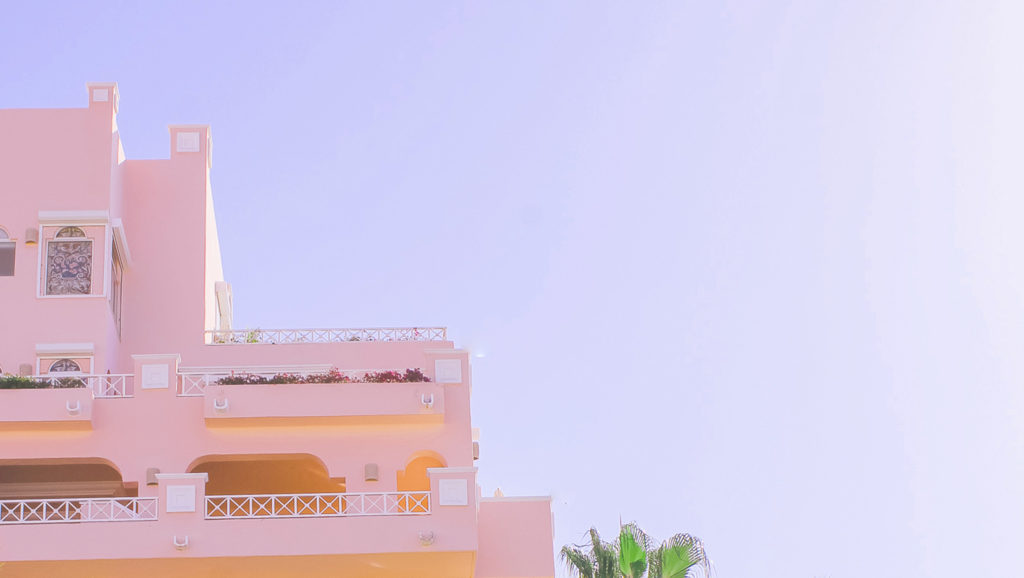 More Details on my Grandma:

She had surgery and is currently in rehab for another week or so. It’s frustrating and stressful for several reasons. 1 being, I’m not close enough to be able to go see her in person. One thing I would love is if all of our grandparents lived close to us. Some like distance from family, but if my entire family lived within a couple of hours of us that would be amazing to me.

The other frustrating thing is that it came just about a month before they were supposed to move out of their home to a 1-story. They’re currently in a home with far too many stairs, and it isn’t safe for them anymore. It’s a really large house, too much for them to take care of, and it’s time to downsize. The other thing that comes with this is that it’s familiar and comfortable to them, so the idea of moving is very hard for them to get on board with. I understand. However, this fall was a good wake up call that it’s time.

Brannon’s grandmother fought so hard to stay in her home, and her sons didn’t want to fight with her over it anymore. As a result, she fell in her home, and no one found her for we think at least 12+ hours. Unfortunately, it was downhill after that. The fall, and then being unable to get help for that long caused her dementia to kick into overdrive, and she passed away one year later. It’s something I keep reminding my mom of when she gets tired of pushing them to move into something smaller and safer, but it is hard to try and get them to see this. For now, we’re at an unfortunate stand still. 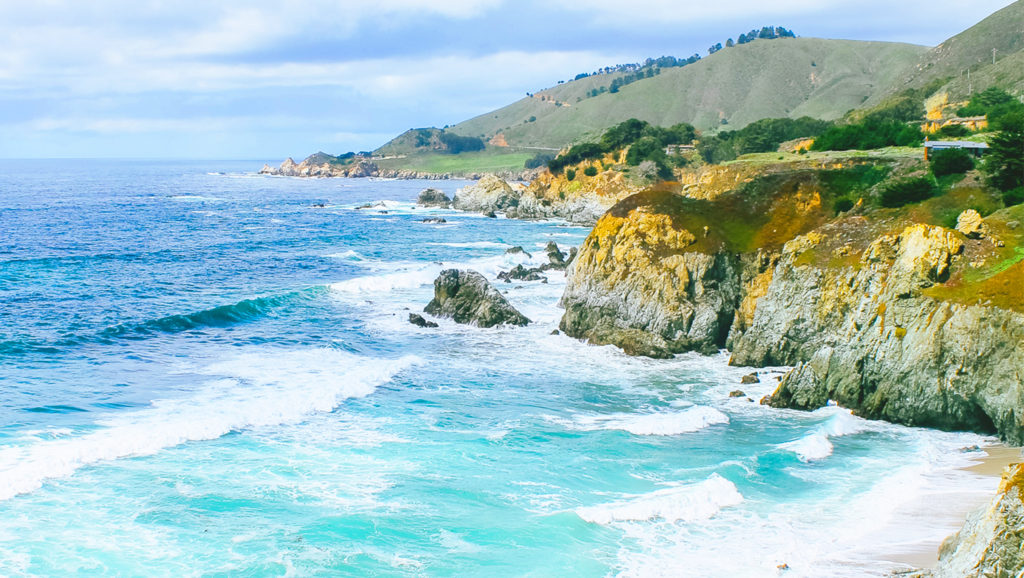 More Details on the House:

So, good news and bad news. As I publish this on Sunday we are still cautiously optimistic. We had the inspector come on Friday and 4 hours later uncovered some things that are going to have to be sooner-than-later fixes and one pretty big one that has us concerned. The laws in Minnesota are a lot different than what we were used to down in Houston. You have to have a city permit for almost anything you do in your house. You want to build a deck? You need a permit. Move an electrical outlet up 1ft? You need a permit.

There is something strange with how they did the electrical going to the main breaker box, and we’re not sure if they got a permit for it. So, today, Monday, we are calling the city to get all of the permits pulled on the house. If they have a permit for this strange thing we’re seeing and they okayed it, then great! After some negotiations on the other things, we should be buying a house and moving in July. However, if it’s not permitted it’s going to cause a lot more hoops that we need the current owners to jump through and get fixed before we agree to anything.

We really like the house, the backyard is large, lush, and dreamy. It’s move-in ready, and the other issues are things we can have done without too many problems. So, we are cautiously optimistic. I’ll give you guys an update on Instagram as soon as I’ve got one. Hopefully I’ll be writing a blog post soon about our new home, otherwise, we’ll keep hunting for the right place! We’re not worried, or stressed, so no need to comfort us. There’s always a trailer sitting on a lot ready to go for an adventure. If only I could talk Brannon into it again…

If you read all that, you’re a rockstar! Here are the desktop backgrounds I promised. This month I wanted to do a mini-series from our travels. These pictures are all ones I took while we were on the west coast. The pink one is while we were in Cabo, Mexico; the beach with the people is La Jolla, CA; and the ocean view is Big Sur, CA. 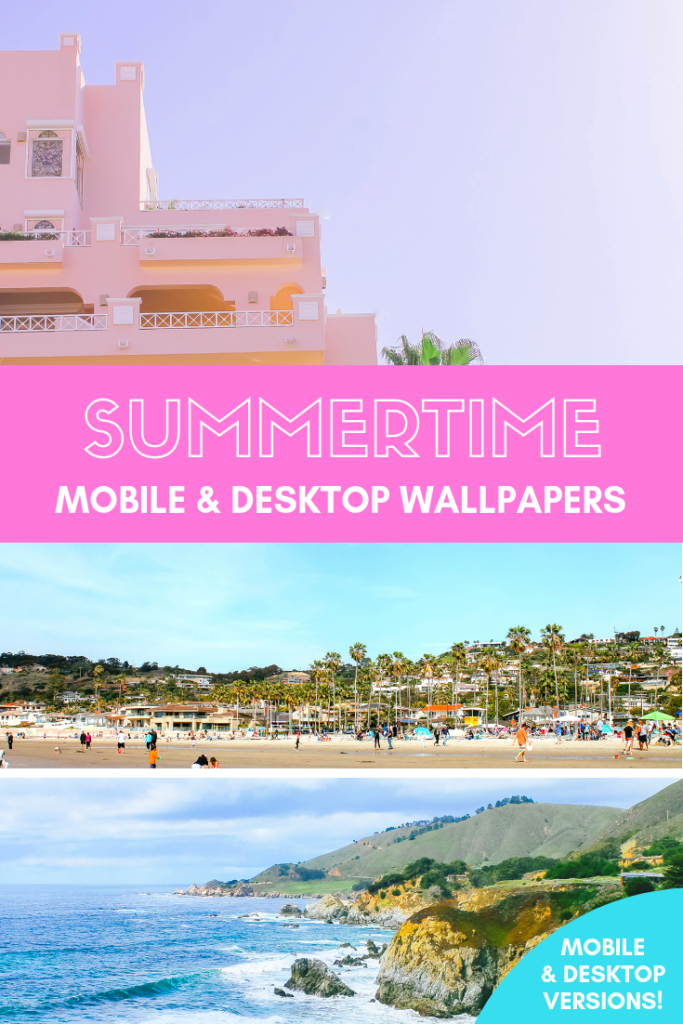 In my day-job, I teach amazing individuals how to make money with their blog and social media! I started blogging back in 2010 as a hobby, and it turned into my dream job—helping women make their own money on their own terms. Blogging became a job that I love—now, I’m back to use this online journal as a fun place to document my life so I can look back 20 years from now and remember all the magical things.

I use baking as a way
to de-stress...

And I love to play hostess and make my guests fabulous cocktails...